I know.. been a long time since last update.. I know.. I’ve been slacking..

My whole family been sick in winter vomiting disease.. it was hell.. but we’re all good now.

The fishing for me has been kinda bad.. Been on some trips wich has resulted in almost no fish.. until today!

Went out with my brother for a couple of hours and it resulted in 2 fishes (finaly on fly) for me and sadly nothing for my brother today.

I had my gopro with me so here’s the video of todays catch;

Sadly the battery in my gopro died after that catch so I didn’t get the second fish on video.

My brothers went out without me this weekend and had very good fishing, ofc cuz I was working.. hehe that’s life.

They were kind enough to supply me with some photos from their catches. 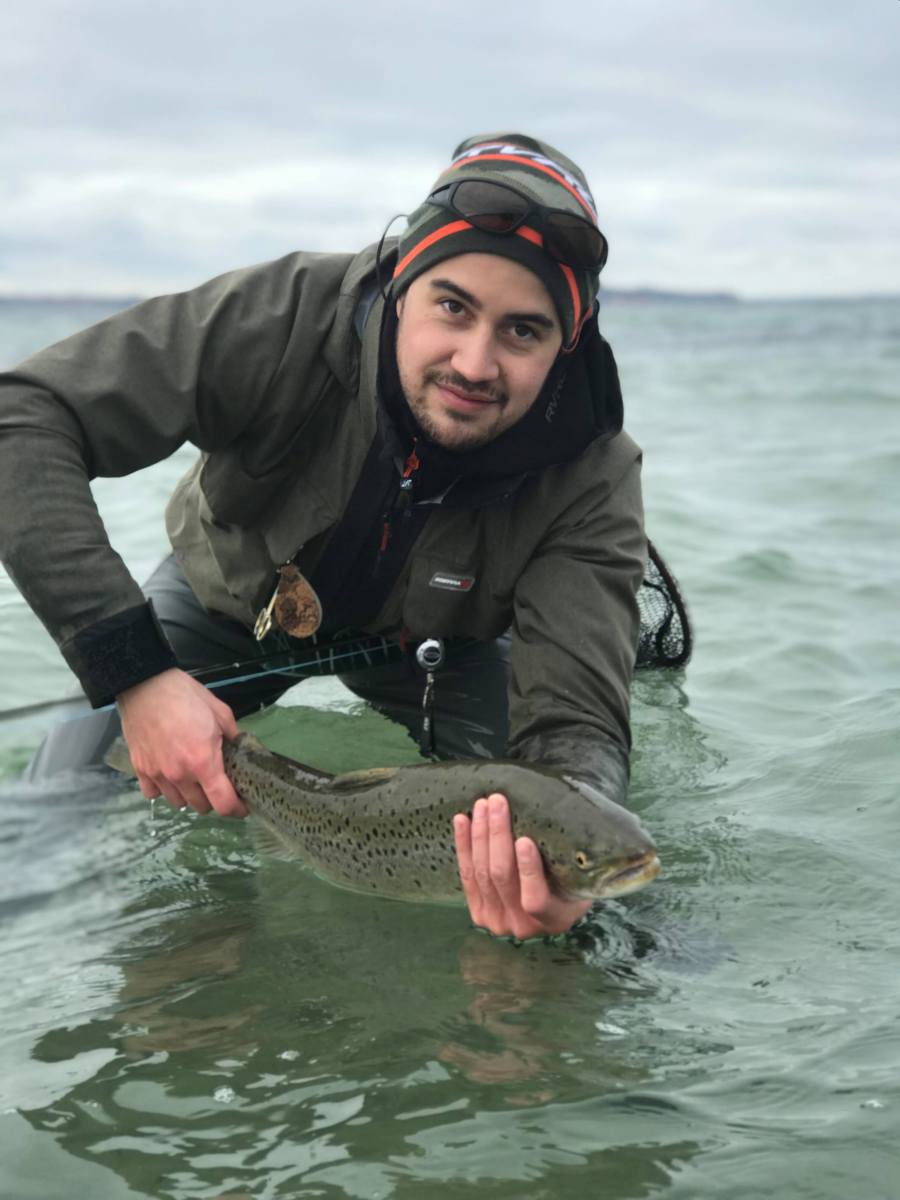 Pretty nice I must say! I have so much to share the comming days. But i’ts late here now so I’m gonna save it for later this week.

Hope you stick around for that!

Until next guys, live well!